We Are Led By Our Vision

We are a Canadian IT support services company and reliable business partner for brands with operation centers in Serbia and Macedonia.

We continually strive to become the global provider of skills, knowledge, and expertise. We are modern craftsmen that are passionate in helping businesses to rise to their potential, fulfill dreams and reach the stars. We help you build your future!

Our story is proof that competitors can work together, become friends, and be an inspiration for everyone around them. That is how Cosmic Development started its journey in 2011.

Chris Pavlovski, the founder and CEO of Rumble.com, as well as the founder of Cosmic Development, and Ryan Milnes, each had their own successful business in the same industry at the time. The power of curiosity and sportsmen’s spirit forced them to meet, talk, and exchange ideas. As great minds think alike, the concept of cooperation was born.

With his trip to Macedonia, Chris realized an opportunity of outsourcing to improve the business, and not just his own, but also his friends and acquaintances.

Stay tuned for our next step!

Team that motivates our people

“I think it is possible for ordinary people to choose to be extraordinary.” - Elon Musk

“The more we fear that we’ll lose if we help others win, the less we end up having.” - Robin Sharma, The Saint, the Surfer, and the CEO

“Nobody who ever gave his best regretted it” - George S. Halas 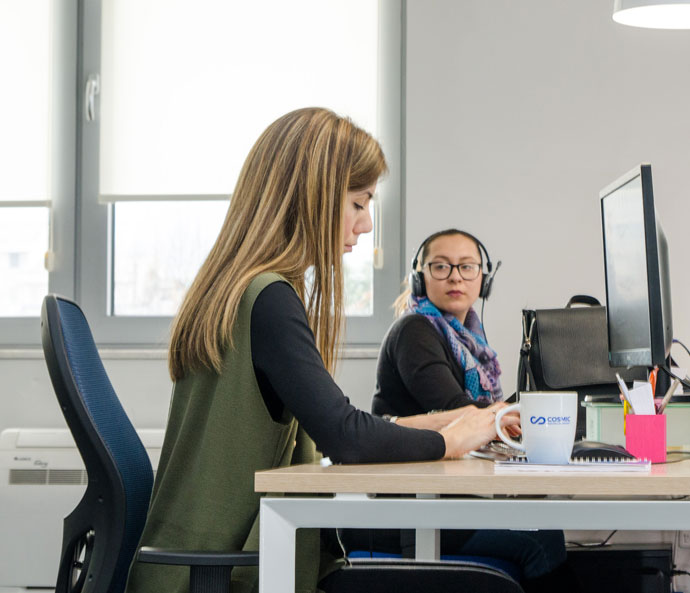 Passion drives us to think out of the box, to be curious, to learn, to explore. We always seek ways to improve ourselves with new ideas, new approaches to simplify things, new possibilities, and challenges. We like looking around the corner.

Everything starts with the clients. We work diligently to understand the clients’ needs and wishes and work even harder to earn and keep their trust. We always strive to find the best ways to serve our clients. 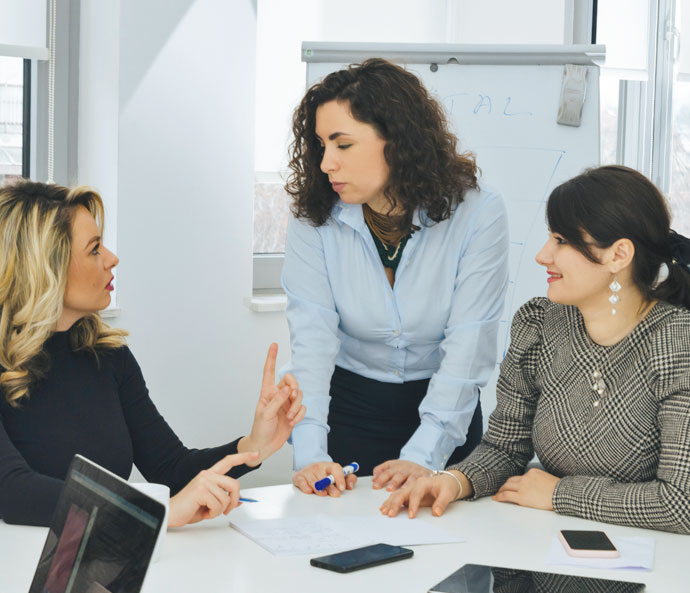 We are the proud owners of our knowledge, skills, work, challenges, and results. We never say, “that is not my job.” We think long term. We dream big.

Our leaders inspire, motivate, and communicate a bold direction that creates results. They ask the right questions, respectfully challenge decisions when they disagree, and continuously raise the standards’ bar, ensuring that defects and problems are solved, and stay that way. 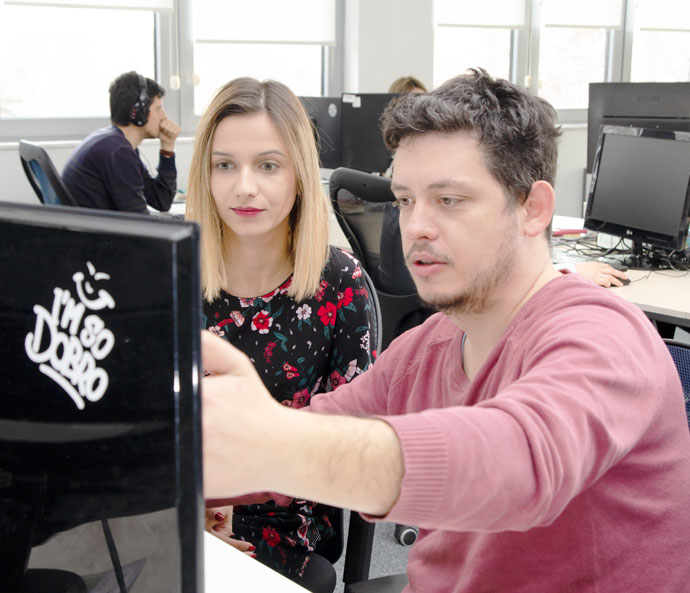 Cosmic people are our most valuable asset. We invest in their knowledge and skills to build an even stronger and better team. Together we can conquer the highest mountain, reach the most distant star, discover the undiscovered. Together we deliver results.

We nourish honesty and transparency. We believe that every day is a new beginning, and a new adventure, where there are no failures, just new opportunities. We appreciate ideas and value everyone’s opinion. Straight and forward communication is our norm. 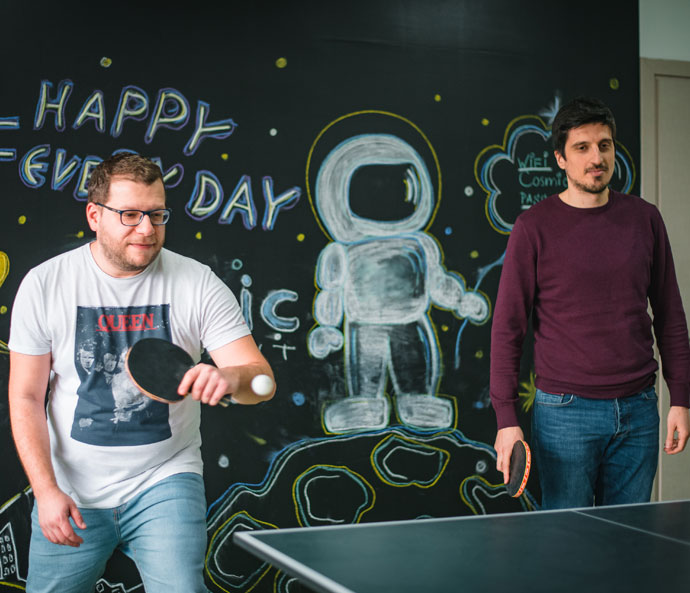 Hard work and dedication deserves some fun. We like our team building events and Happy Fridays. However, a discussion about a book or a movie, or even new technology can be amusing, too.

We strive for excellence. We believe that nothing is impossible. We are the winners! Do we have to say something more?

Build Your Team And Grow Your Business With Us.